Published more than 80 SCI articles such on "Biomaterials"; authorized more than 20 patents; converted many high-end medical devices such as hemoperfusion cartridge into clinical applications. 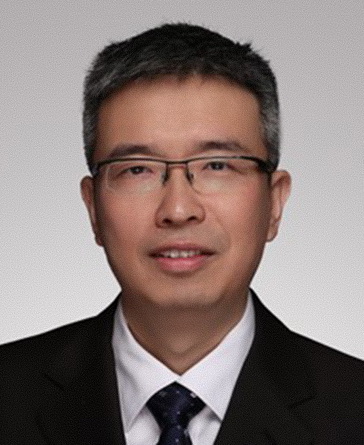