Professor Ben Zhong Tang was elected as the Member of Chinese Academy of Sciences (CAS) and Fellow of Royal Society of Chemistry (RSC) in 2009 and 2013, respectively. Furthermore, he is also the Chief Scientist of the 973 Project of Ministry of Science and Technology and the Compere of Major Project of Natural Science Foundation of China. In the area of organic photoelectrical materials, Prof. Tang has achieved original and systematic results, especially on the research of Aggregation-Induced Emission (AIE). This concept was first proposed by Prof. Tang in 2001 and now spearheaded by the Tang’s group. To date, Tang has published ~1,000 academic papers which have been cited by others for more than 20,000 times, with an h-index of 105. In 2007, Prof. Tang received a Natural Science Award from the Chinese Government and a Senior Research Fellowship from the Croucher Foundation. Besides, he was listed by Thomson Reuters as a Highly Cited Researcher in both areas of Chemistry and Material Science from 2014 to 2016. 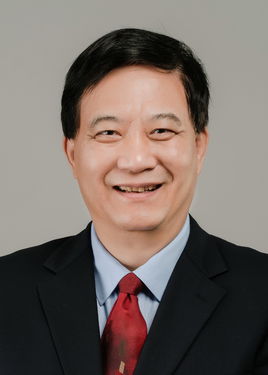