Qiang Huang, Professor, doctoral supervisor. After got PhD degree in 2007, he was Postdoc. in Iowa State University, USA, during 2008-2009. His Field of research focuses on functional carbohydrate, highly valued starch, resistant starch, slowly digestible starch and functional oligosaccharides. He has published over 40 SCI papers, which are cited for more than 500 times,  and is elected as ESI top 4.5‰ highly cited scientists in Agri. Sci. He owns more than 20 patents and one of them was awarded Excellent patent of China, two projects was awarded 2nd prize of S&T award of Guangzhou City. 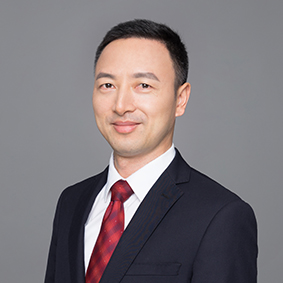