Prof. Alex Kot has been with the Nanyang Technological University, Singapore since 1991. He headed the Division of Information Engineering for eight years before serving as the Vice Dean Research for the School of Electrical and Electronic Engineering. He also served as Associate Dean for the College of Engineering for eight years. He is currently Professor at the School of Electrical and Electronic Engineering. He is the Director of Rapid-Rich Object SEarch (ROSE) Lab, the Director of NTU-PKU Joint Research Institute. He has published extensively in the areas of signal processing for communication, biometrics, image forensics, information security, object recognition, computer vision and pattern recognition. He has received over S$30millions research funding.

Dr. Kot has served as Associate Editor for 9 IEEE Transactions and Journals including Signal Processing, Image Processing, Multimedia, Signal Processing Letters, Signal Processing Magazine, Video Technology, and Information Forensics and Security. Dr. Kot has served the IEEE SP Society in various capacities such as the General Co-Chair for the 2004 IEEE International Conference on Image Processing (ICIP) and as a member in the IEEE Fellow Evaluation Committee. He served as the Vice-President for the IEEE Signal Processing Society and a member of IEEE SPS Board of Governors. He delivered a number of keynote addresses and received the Best Teacher of the Year Award. He is a co-author for several Best Paper Awards. He was the IEEE CASS Distinguished Lecturer in 2005 and 2006, and the IEEE SPS Distinguished Lecturer in 2014 and 2015. He is a Fellow of IES, a Fellow of IEEE, and a Fellow of Academy of Engineering, Singapore. 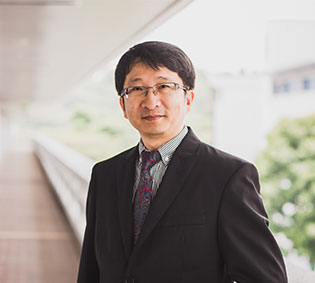